The i9-12900KS has already achieved its first overclocking record thanks to the overclocker TSAIK. Obviously, the latter used liquid nitrogen, but he was able to record a frequency of 7.45 GHz (7450.62 MHz to be exact) under HWBot. 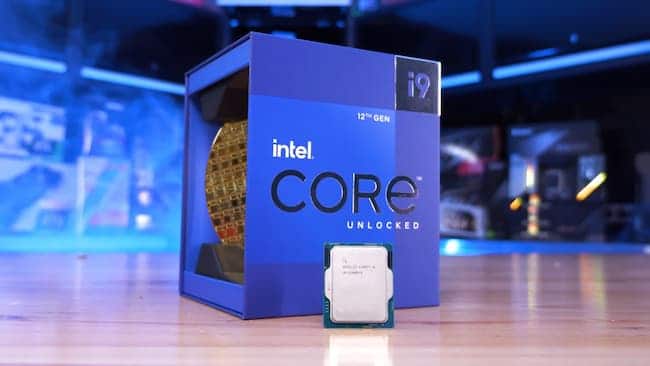 In addition to the LN2, this result was obtained with a motherboard MSI MEG Z690 Unify-X and DDR5 G.Skill memories running at 7418 MHz with CL30-39-51 latencies. The ultimate speed peak was recorded on activating a single core (1x P-Core with 2 threads). 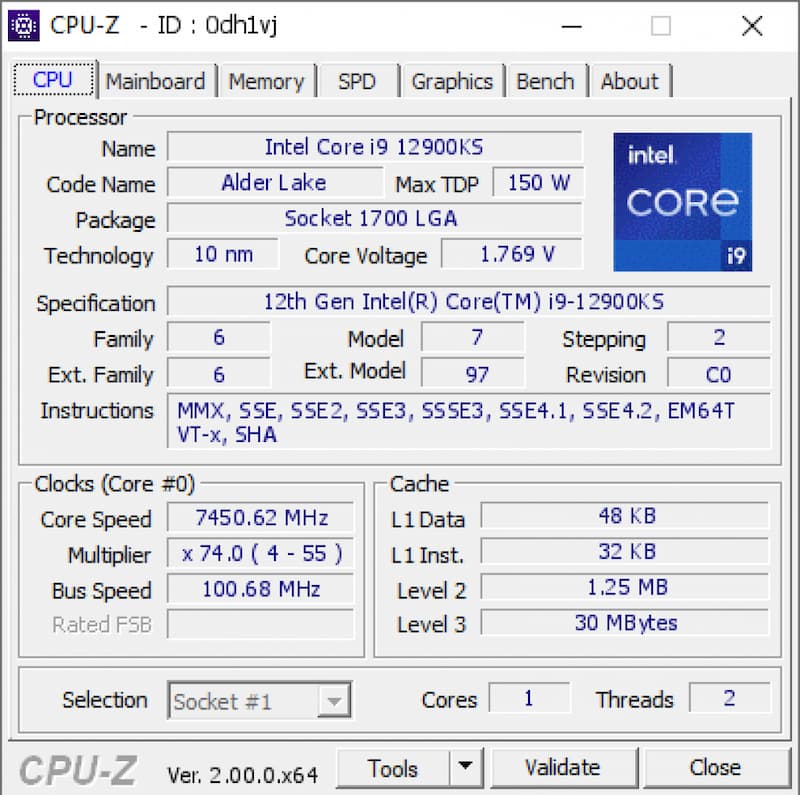 In the less “extreme” category another overclocker, Splave, managed to run numerous performance tests with his copy of the i9-12900KS. In his case, even though the LN2 was invited to the party, he settled for a frequency of 7.20 GHz. Thanks to this limitation, it was able to exercise under Cinebench R23 especially in the single-core test, where it reached 2820 points against about 2030 points (average score found on this CPU out of the box), so we get 39% more performance with an overclock of 35%.

We are on the first “runs” with this new CPU and we can expect the results to start raining down in the next few days. Let’s keep in mind that the 7.6 GHz could be reached with a “simple Core i9-12900K with all cores active. EDIT: Of course, this record may move very quickly in the coming hours and thus see a higher frequency reached

See also  Intel: towards a simplification of the Xeon range thanks to SDSI?
Powered by Inline Related Posts