Two NZXT or nothing, that’s how we proposed you the unboxing of the two cards received directly from NZXT France. Indeed, a few days ago, we received a copy of the N7 Z790 and a copy of the N7 B650E. There will be something for everyone with one model based on the Intel Z790 chipset and the second on the AMD B650E chipset.

You will see that the dress code used by NZXT varies very little and that visually, apart from the socket, the cards are almost identical. Let’s start today with the NZXT N7 Z790 motherboard test and see you early next week for the NZXT N7 B650E test. 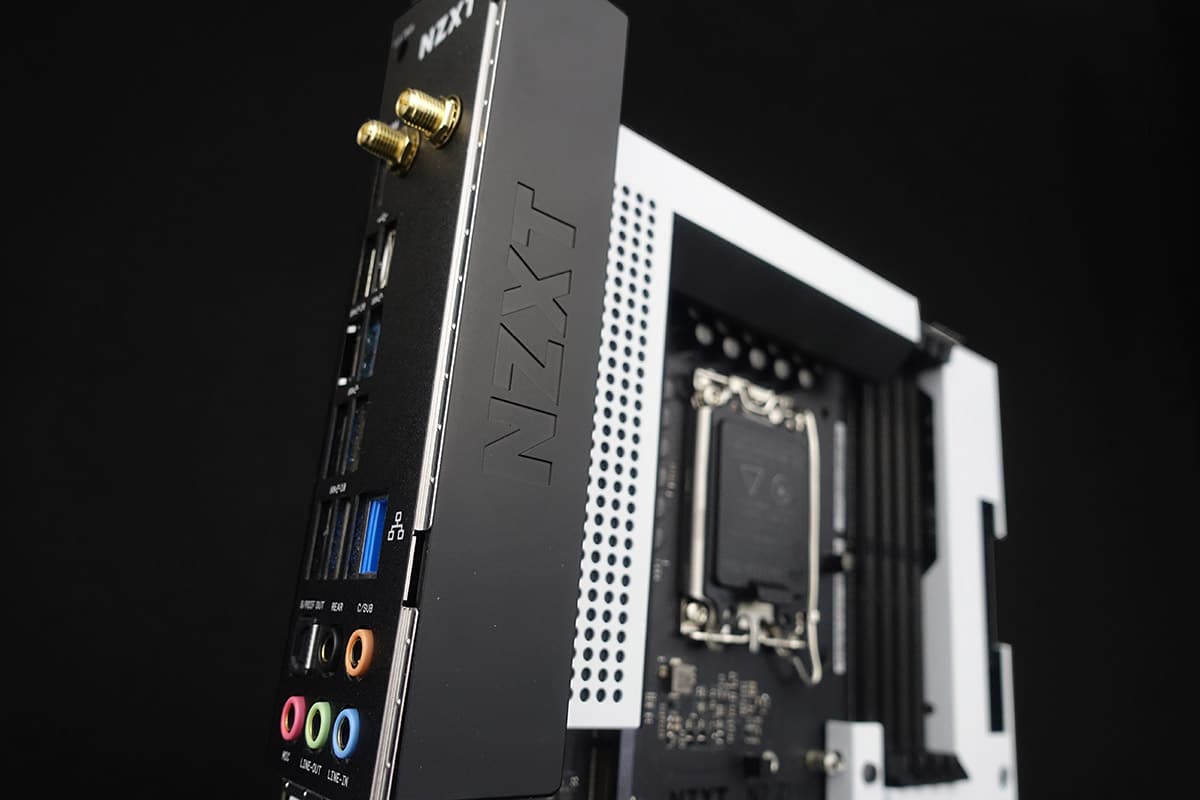 Thanks to NZXT for making these two samples available. We will probably use one of these two cards to build a step by step configuration with you in the coming weeks. You will just have to choose between the Intel or AMD model.