Intel has just announced a program called Software Advantage for assembled PCs and laptops with the latest hardware. The key to the sesame is obviously to have the blue CPU / GPU combo in the PC. So you’ll have to find a PC equipped with a 12th generation Core CPU and an Arc GPU, once this test is completed, we must admit that the package offered by Intel is really flattering. 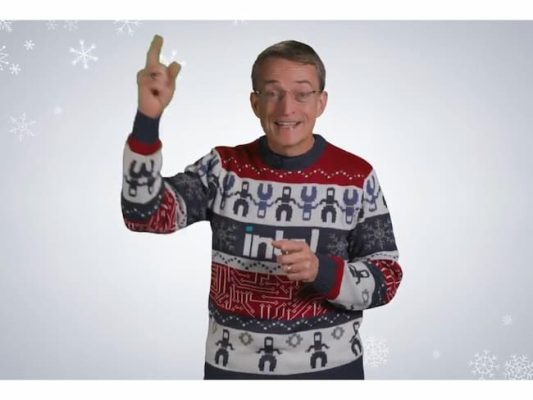 Intel will offer Call of Duty Modern Warfare II, Ghostbusters: Spirits Unleashed, Gotham Knights and Vampire: The Masquerade – Bloodhunt. Some of these games have already been announced to support Intel GPU features such as XeSS or dedicated raytracing acceleration. But the offer doesn’t stop at games and a great set of recognized utilities completes the package. These include XSplit Premium Suite, D5 Render, MAGIX Video Pro X14, Topaz Gigapixel AI and PowerDirector 365.

Almost 400€ of free goodies for a full Intel PC

Intel PC In reality, the bundle will be composed as follows: the 4 games mentioned above and 3 of the 5 utilities mentioned (choice to be made by the user). Intel indicates that the final value of this bundle exceeds 370€ (probably more in our country with VAT).

The offer will last until December 31st. Consumers will be allowed to claim their codes until January. Here are the requirements to be eligible for the prize:

RELATED STORY
Memory chip prices in free fall in the first half of 2023?
Powered by Inline Related Posts