It seems that motherboards with a 700 series chipset, such as the Z790, H770 and B760, are increasingly affected by a network connection instability problem. A problem that does not come out of nowhere since previously the Intel i225-V network chip seemed to cause similar problems on the previous generation of motherboards. The Intel i226-V, the second version of the company’s 2.5Gbps Ethernet network chip, was expected to fix all these problems on PC motherboards equipped with the company’s new chipset. 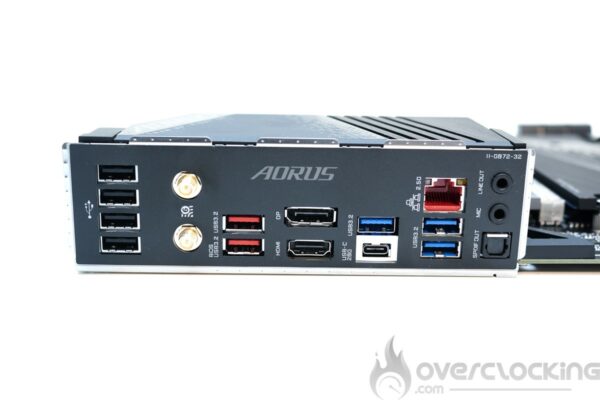 On the face of it, users experience random disconnections that usually only last a few seconds and are often not noticed in the normal use of the machine. However, these disconnections are problematic for applications that require a stable and continuous connection. Online games, video conferencing, or VPN connections are clearly affected.

Several users have mentioned on Reddit that in the Windows Event Viewer, the disconnection is reported as event 27 or event 32 (“Intel Ethernet Controller I226-V, network link is disconnected”).

At the moment there is no solution to avoid these connection problems. The only solution is to use a second Ethernet interface if it is integrated in the motherboard. If this is the case, this second controller will always come from manufacturers such as Realtek, Marvell or Aquantia. If you’re not so lucky, you’ll have to resort to the wifi connection or buy a PCI slot Ethernet network card. It is not known if Intel will be able to fix the problem with a bios or a driver update.

Source of the info : TPU