A local analyst of the Chinese market revealed that during the month of December, GPU sales, decreased in the country by almost 19%. The main reason would be the cryptocurrency situation that affects the demand for graphics cards. Indeed, it is known that the Chinese government has launched a massive crackdown to stop mining farms in its country, but there are other reasons as well. 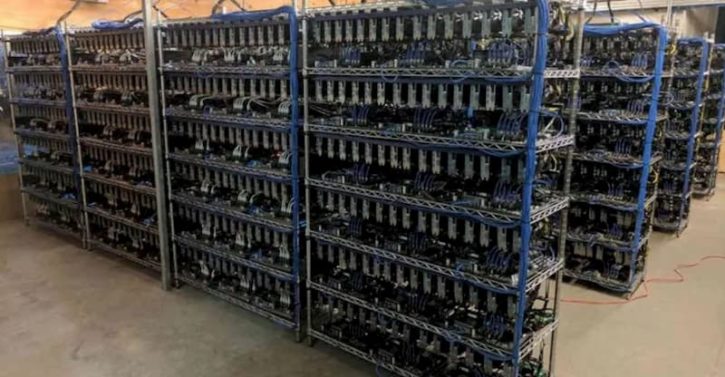 GPU sales: Towards the end of “industrial” mining?

Over the past few weeks, there has indeed been a significant drop in Ethereum, the crypto that is primarily mined with GPUs. Finally, the switchover to Ethereum 2.0 now seems inevitable and the deadline is getting closer and closer (we are now talking about this June). This changeover should put to a halt many miners who base everything on Ethereum. Under these conditions, the number of candidates who are looking to seriously invest in the creation or expansion of its mining farms, is in free fall. But another parameter should not be overlooked either. In these last weeks of 2021, the resurgence of the pandemic as well as the strict isolation measures imposed by the Chinese authorities have affected the production and transportation capacities of the major manufacturers. The prospect of the traditional Chinese New Year’s break does not encourage optimism about the volumes available in the coming weeks.