While Intel has published its results revealing a very difficult quarter which made it lose half a billion dollars, AMD should communicate on its second quarter in the next few hours. Unless there is a huge surprise, the figures for the reds should still confirm strong growth over the last three months. But for the stock market, the die is cast and AMD’s market capitalization has exceeded Intel’s even before these results. Analysts are forecasting sales of $6.5 billion, an increase of 70% year-on-year. More than just the growth in reds, it’s the terrible figures for Intel that should be emphasized. The company announced a 22% drop in revenue to $15.3 billion and a net loss of $454 million, representing a 109% year-on-year drop. During the announcement of these figures, Intel also announced the closure of its Optane memory business, the discontinuation of the development of the Xpoint 3D technology and the sale of its drone business. 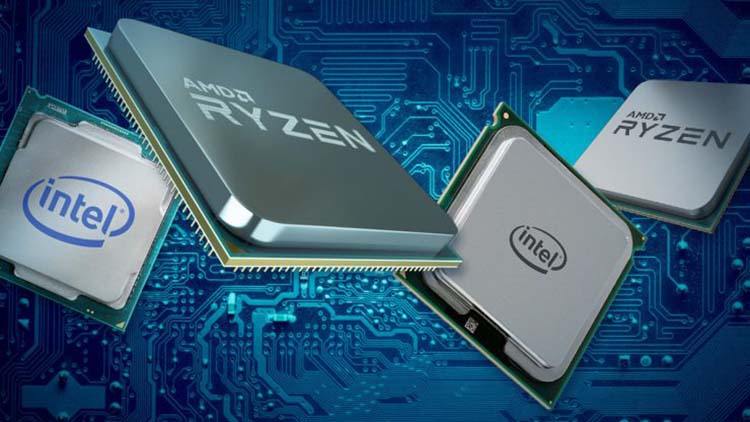 Even though all companies seem to be impacted by the global recession, AMD’s market capitalization has reached $153.09 billion, nearly $5 billion more than Intel. This is not the first time that AMD has surpassed Intel in market capitalization. After AMD took control of Xilinx for $49 billion, the market capitalization of the Reds rose to $197.75 billion, compared with Intel’s $197.24 billion. However, the situation did not last long and the blues regained their position. 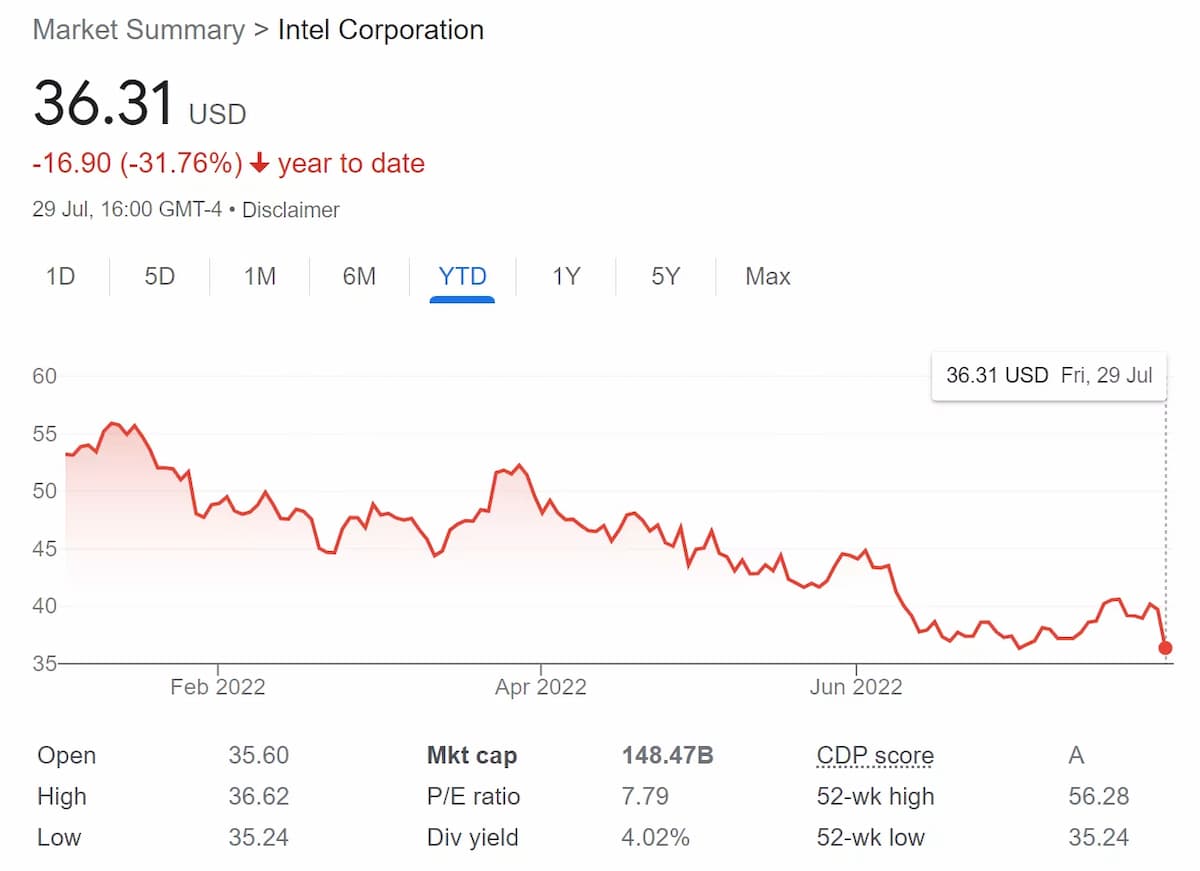