Allowing X370 motherboards to support Ryzen 5000, the idea is not new. Already in April 2021some people were having fun proposing unofficial bios that would allow Ryzen Vermeer boards to go where they weren’t supposed to go. Then, at the end of 2021, Asus and Gigabyte did it officially… Well, with bios from them. Now it’s ASRock’s turn to do the same with their Pro4 model. 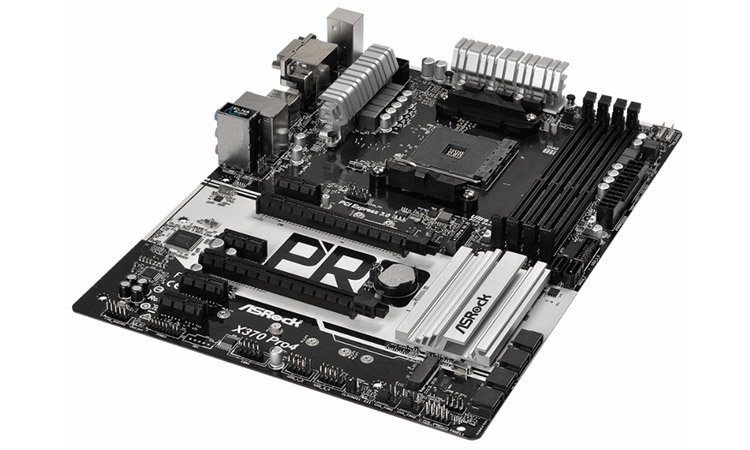 For the time being, we learn that ASRock offers a new bios allowing its X370 Pro4 to host Ryzen 5000. As a reminder, this is a mid-range model for this series. To take advantage of this support, of course, you will have to update your bios. In the case of this card, it is the P7.10 version.

Unfortunately, we have no idea whether the brand will generalize this support to its entire offer or not. Let’s point out that with this chipset, there were many very interesting cards like the Taichi or the Fatal1ty series for example. For the time being, it is difficult to know whether this is a full-scale “test” or not.

If it becomes widespread, it would allow a serious upgrade without having to worry about buying a new motherboard. In any case, we find the idea interesting.