According to the latest rumors, the AD104 GPU that will power the RTX 4070 will offer about the same level of performance as the GA102 found in the current RTX 3080, 3080 Ti, 3090 and 3090 Ti. Extrapolating a bit more, if we consider that the RTX 3090 contains 10,496 cores and has a boost clock going up to about 1.6 / 1.7 GHz and we take note of the evolutions of the new GPUs, we arrive at some interesting theories. Indeed, despite the change to a limited number of cores at 7,168 units, the boosted clocks of more than 3 GHz, the 48 MB L2 cache and other architectural and process improvements (5 nm) should allow cards equipped with the AD104 to surpass the largest models in the current series. 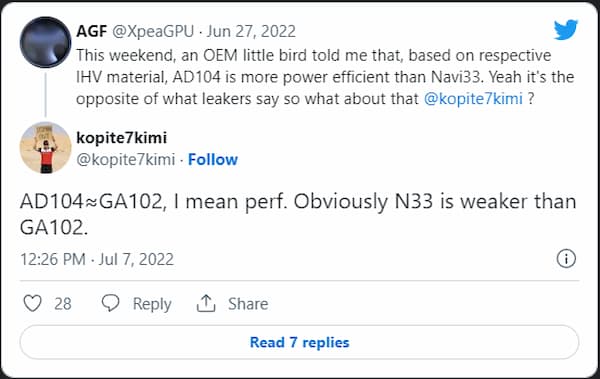 The xx70 series is still considered the best balance between performance and price. The RTX 4070 should confirm this adage once again. Based on the AD104 GPU, this high-end GPU would have 7,168 FP32 cores associated with 10GB of GDDR6 memory on a 160-bit bus. We could have a GPU running at 3 GHz or higher. The TGP will follow the inflation unfortunately since we talk about 300 W, against 220 W on the current RTX 3070 despite the use of an improved 5nm etching process from TSMC. This is another indication confirming our idea about the changeover of power supplies with the arrival of new generations of CPU / GPU. Indeed, if this TGP is confirmed, we will have to equip ourselves with a 750W power supply to run a PC in RTX 4070. 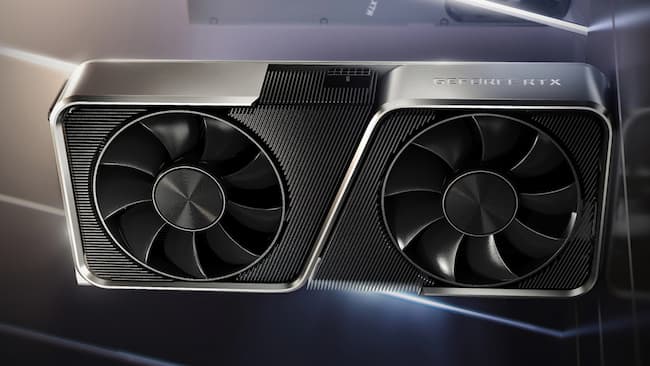 There remains the unknown of the price which will be the key element of the success of this card. Considering the drops but also the sluggishness of the current market, we can consider a positioning between 450 and 550€. Unfortunately, according to the latest news, this card will arrive, in the best case, only in the last days of December 2022, after the launch of the 4090 and 4080. Source twitter Kopite7Kimi