It’s a piece of information that won’t really surprise curious observers of our market. While the major players in the component market have been crowing about the explosion in graphics card sales in recent months, reporting these sales as a “gaming boom”, the reality is being revealed. The weight of the miners in gaming GPU sales has been considerable. 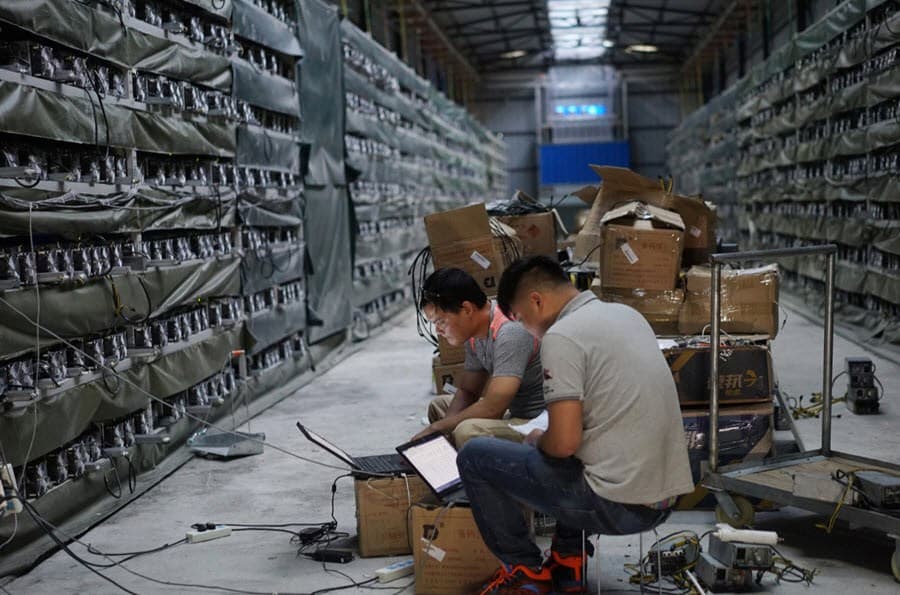 In a report by Bloomberg, we already have some confirmation with, among other things, some figures on miners’ spending during the last crypto boom. The latter would have spent nearly $15 billion to acquire GPUs in the period starting in 2021. At that point, Bitcoin and Ethereum values spiked to $67,000 and $4,800 respectively.

Was the gaming boom a fable?

But the turnaround came as many thought it would. As Ethereum’s price dropped, miners began to experience a significant drop in revenue. The last few entrants who thought they could still benefit from the euphoria quickly realized that they would have a hard time recouping their investment costs. The prospect of the switch to Ethereum 2.0, although regularly postponed, only amplified the movement, making the most sensible understand that the path of mining will soon end in a dead end… Yet others continue to hope for a laborious transition to the Proof of Stake and to reassure themselves that their GPUs will still be able to mine other cryptos like Raven, Grin, Dash, Monero and ZCoin. But unfortunately, skyrocketing energy costs make this prospect highly unlikely.

The fact remains that it is this GPU consumption peak that has also contributed to the complete imbalance of the graphics card market, notably by making prices explode. Today, as the bubble seems to have burst, we can only see the damage. The vast majority of brands have fed on a fable about the exponential growth of the gaming market, hiding the speculation linked to mining and blaming the rise on Covid. How will the “real” market react after all this? The complicity of some may have permanently driven customers away from the market. The next launches at Nvidia, AMD but also Intel will be revealing how those who wanted to rape the goose that laid the golden eggs intend to contribute to repair the damage