Will we reach the end of the story with Intel’s Sapphire Rapids processors, which are now reportedly scheduled for 2023, over two years late?

Coming from igorslab, which would have got hold of recent internal documents of Intel, the brand would have difficulties to correct the problems of its next server processors, codename: Sapphire Rapids. Indeed, there would be currently more than 500 errors waiting to be corrected, even worse, the number of versions would reach 12, with the E5 stepping today. 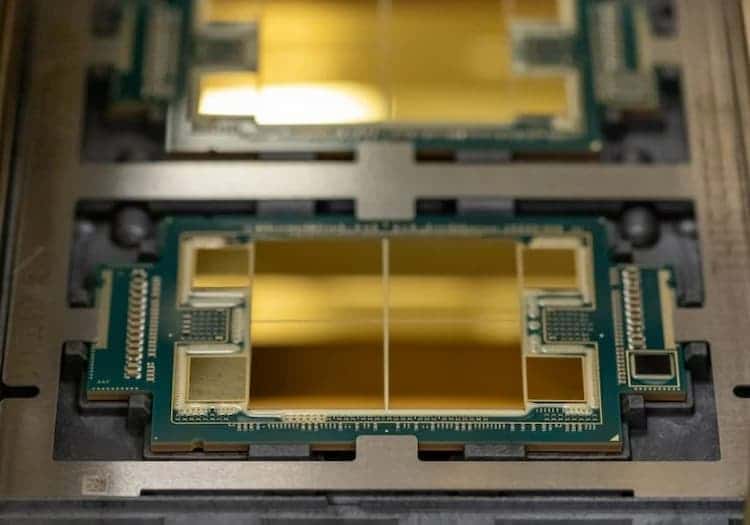 As a reminder, SPR is the “first” Intel processor using chiplets technology, although they didn’t care about it for several years when AMD implemented it. Despite this innovation, it was a blow to the brand that accumulates delays in its development: the 4th generation of Xeon Scalable processors should come to fight against the Epyc Milan, but today they will have to face the Epyc Genoa, offering a big leap forward, with more cores, better engraving, more PCIe 5.0 line ..

Planned for 2021, the official launch date has been pushed back many times, to reach today the first quarter of 2023, between February and March, according to Igors with deliveries starting at the end of the year. This late arrival would also affect the refresh expected for 2023: Emerald Rapids, which could also slip several quarters and appear in 2024.

See also  Nvidia: the RTX 2060 12Gb made official by the brand
Powered by Inline Related Posts