This is a very disturbing rumor that has been starting to stir the neurons of the hardware microcosm for a few hours. The Reds could consider launching Ryzen processors based on the Zen 4 architecture on the AM4 platform. An information to be taken with multiple tweaks when we know that AMD announced a while ago that Zen 4 processors ( Ryzen or EPYC ) will only support DDR5 memory, which means that there is no DDR4 IMC on the Zen 4 core….And AM4 boards are all in DDR4. 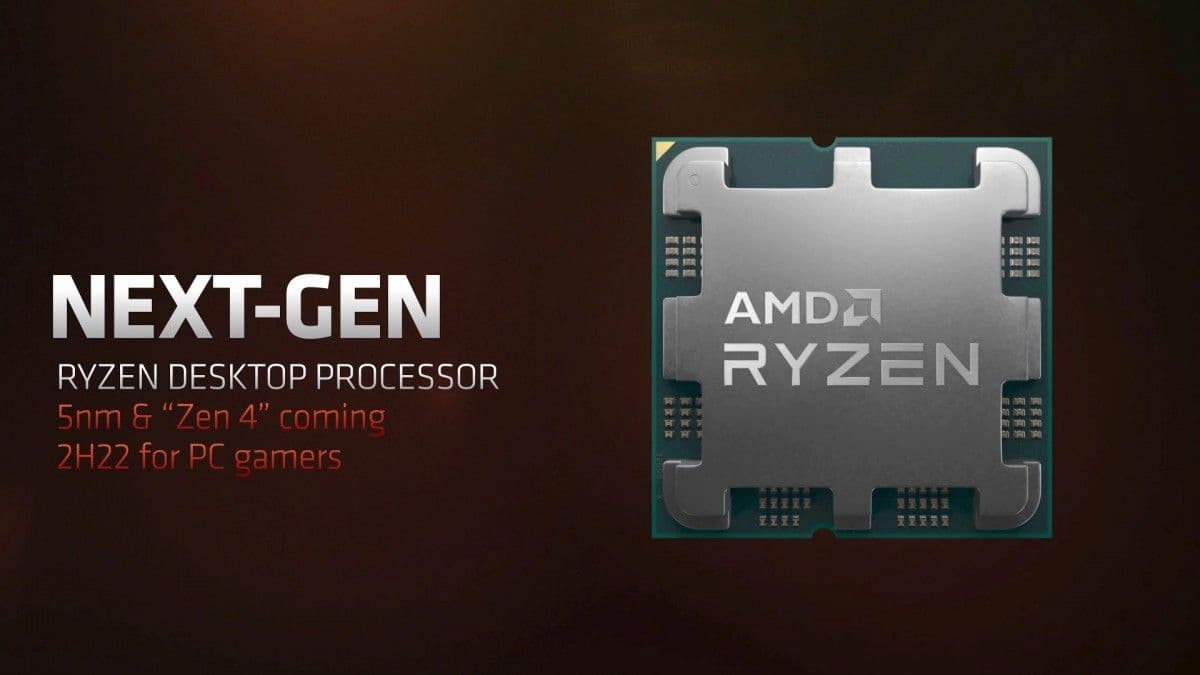 So if this rumor were to be true, it would simply mean that AMD would launch a special version of Ryzen Zen 4 incorporating DDR4 IMC. So why do we value this rumor if technically the company seems complex? Simply because first of all the initial leak comes from Greymon55 who is a very reliable leaker but also because the information in our possession allows us to say that it is “plausible”.

The AM4 could still live with Zen 4 (#MegaPinches)

Indeed, the launch of the Ryzen 7000 range should be done by the hait, with expensive references and 100% intended for next generation platforms in DDR5. Even with the best will in the world of the Reds, the entry ticket should make the eyes sting when an Intel will be able to play on Alder Lake / Raptor Lake with DDR4 possibilities. So the possibility of Zen 4″ chips with “old” cIOD supporting PCI-Express Gen 4 and DDR4 interfaces is not quite crazy. This reversal could be caused by many internal doubts that the AM5 platform is not capable of targeting the low and mid-range market. A doubt that would be justified by the slow decline in the price of DDR5. These are the elements to watch and we will not fail to inform you of our investigations (ongoing) on the subject.

See also  MK721: a 65% wireless keyboard from Cooler Master Or not!
Powered by Inline Related Posts