It’s a reliable internal leak from MSI that confirms that the RTX 3090 Ti 24GB will be launched for the CES and marketed on January 27.

Contrary to several rumors, this new RTX 3090Ti will have several custom versions depending on the brand. Thus, MSI will offer an RTX 3090 Ti SUPRIM X as confirmed by the leaks produced by Videocardz. An RTX 3090 Ti TUF Gaming was also recently spotted with an improved version of the design found on the “classic” RTX 3090 TUF Gaming. 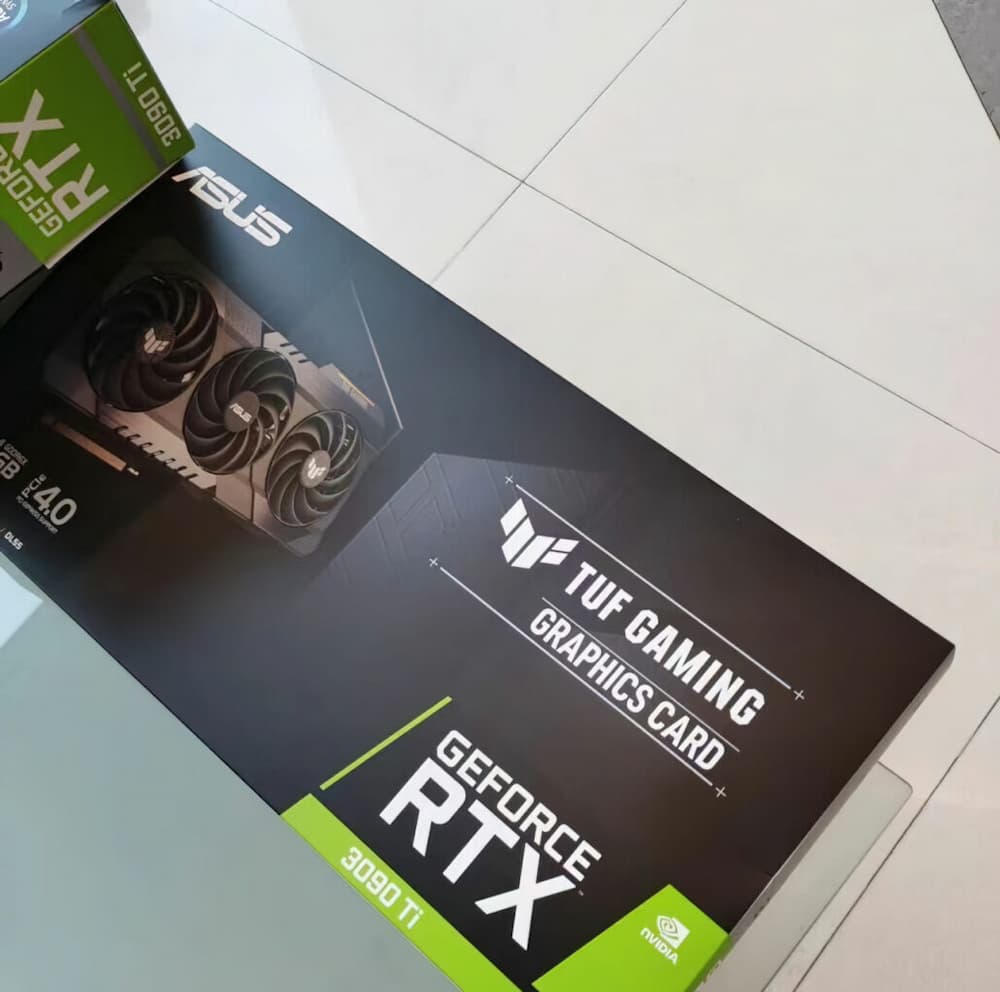 This 3090Ti would potentially be the card taking the place of a Titan with the use of the GA102 GPU complete with 10752 cores and 24GB of GDDR6X memory. The latter will be faster thanks to improvements made by Micron, pushing speeds beyond 20 Gbps. The card could have a TGP of over 400W with a new power connector (PCIe 5.0 standard). This new card will not retire the current RTX 3090 which implies that the price of this new version would be significantly higher than its big sister. A priori the 2000€ will be officially exceeded. We don’t know if this concerns the official price of a Founders Edition…Because we all noticed that a 3090 is already over 2000€ these last months. We finally mentioned it, the construction of this 3090 Ti will be different from the 3090. In large part thanks to new GDDR6X memory modules of 2GB. These will avoid placing modules on both sides of the PCB of the card.