Intel has confirmed its roadmap for its GPUs. This one includes up to four generations in advance. The first generation called Alchemist should now be launched in the first quarter of 2022 for the mobile market and in the second quarter for desktops. The presentations of the GPUs and the future roadmap should be held during CES 2022.

A GPU generation every year until 2025?

While it is rumored that the “Battlemage”, the 2nd generation of Arc GPUs, will be launched in 2023, there was no date associated with Celestian and Druid. The latest rumors may suggest (or hope) that Druid could be released in 2025. This possibility already seemed to be a given for some time. The fact that some sources, close to Intel, half-heartedly confirm an arrival in 2025, simply means that the Blues intend to launch a generation of GPU every year.

Internally, the speech contrasts with the voluntarism of the boss Pat Gelsinger. The teams are paying lip service to the idea of a modest arrival in 2022 before ramping up to 2023-2024. Curiously, the desktop GPU market is where Intel seems to be the most discreet… An atmosphere that contrasts with what filters on the portable GPU where Intel seems to want to confront the chameleon directly on the top of the range. Willingness to communicate or game of liar’s poker, things will become clear at the beginning of next year. 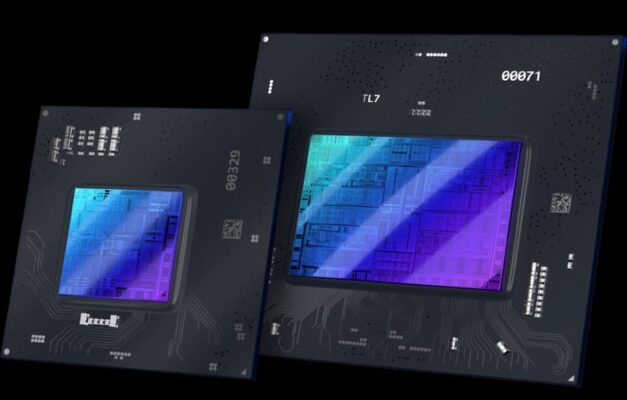 See also  Intel: up to 64 GB of HBM2e for Sapphire-Rapids processors
Powered by Inline Related Posts