As you’ve probably heard enough lately, the upcoming Intel Alder Lake CPUs are designed with Golden Cove-based performance cores (or P-cores) and Gracemont Atom-class architecture-based efficiency cores (E-cores). Having two different types of processor cores in the same system is not a completely new concept, especially in the Arm world, but it is almost unprecedented in the Windows & X86 world. 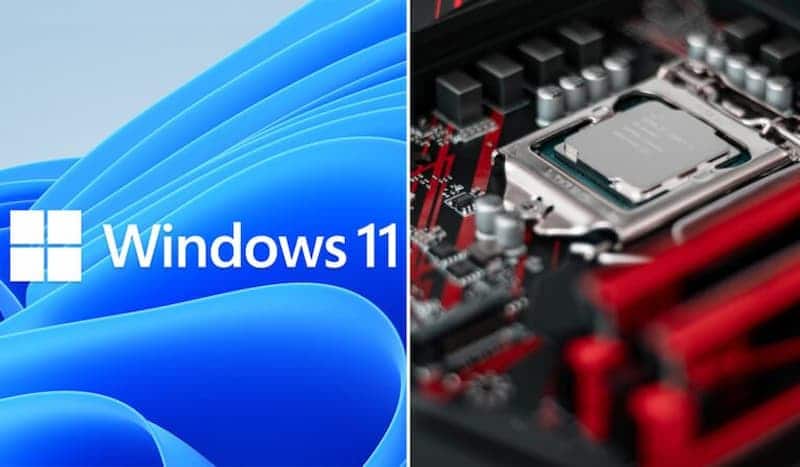 To help developers adapt quickly to these new features, Intel has published a developer guide for Alder Lake. It’s quite detailed and applicable to any kind of software, but in reality the guide is mainly aimed at game developers. The content of this guide is very encouraging especially regarding Intel’s general philosophy towards PC gamers. Intel specifically states that “games are a critical segment for Alder Lake-S, and no performance loss is acceptable”.

Windows 11 imperative to get the most out of Alder Lake.

We won’t go into detail about the technical tips and tricks in this guide, but the most important thing to remember in our opinion is that Intel makes it clear that gaming performance could plummet on Windows 10 compared to Windows 11. Intel recommends that developers let the system scheduler handle thread scheduling, but this requires a heavy reliance on Intel Thread Director, which is a scheduler accelerated by the new CPUs. The fact is that Intel Thread Director is not supported on Windows 10. A priori in the future, some layouts will be ported to Windows 10, but the situation seems implacable: to get the full benefits of Alder Lake, Windows 11 is a must.