While the latest indiscretions evoked the possibility of a launch this May during Computex, the latest rumors still tarnish the horizon of Intel graphics cards. Thus, according to information recovered by IgoLabs, the Arc Alchemist cards could very well be delayed until the middle or even the end of the summer. If this information of a new postponement from Intel is confirmed, it is a real cold shower and especially a very bad signal. 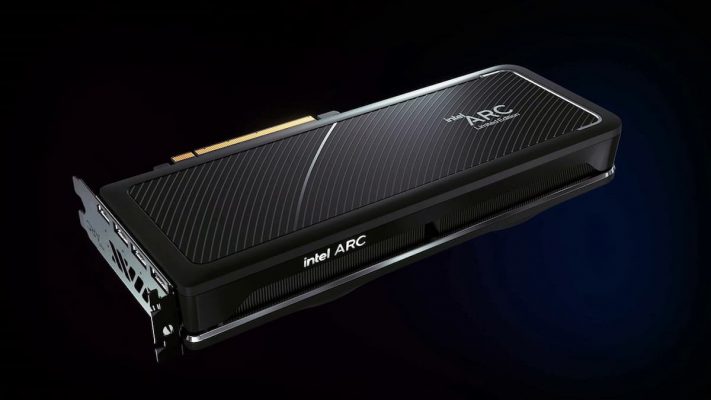 Another postponement for the release of Intel cards?

Igor also reports that AIBs (partner brands that have to release their own versions of cards) are getting more and more frustrated with Intel’s schedule and don’t know when the graphics cards will actually be released. If you put this together with Nvidia’s moves that don’t seem to be decided to release a new RTX 3070 16GB for example ( which indicates that they are serene ), that’s a lot of dark signals piling up.

Drivers would be the main cause of the delay and Intel wants to solve all the problems before releasing their cards to the market. That’s one of the reasons why the blue guys have been tiptoeing around launching the first Arc A-series products in Asian markets on a limited basis ( so far we don’t see any other regions where Arc card-equipped laptops are available).

In the next few days Intel will be speaking publicly at a hybrid event called “Intel Vision”. This event is scheduled to last two days from May 10 and will include a preview of future products and three keynotes. Let’s hope that as the name seems to indicate, Intel will allow us to see a little more clearly on its plans.