The expreview site managed to get an ES of Raptor Lake, the next generation of Intel CPUs to be released later this year. As a preamble, let’s recall what an ES (Engineering Sample) processor is. Globally, an ES is a processor coming from qualification samples. This processor comes from a pre-production. Intel and AMD often lend these processors to manufacturers of motherboards or other equipment to use them in the design cycle of a product so that, for example, the motherboards are released simultaneously with the launch of the processors. Overall, an ES is almost a finished product, but not quite. The frequency may change as well as the activation or deactivation of certain features. 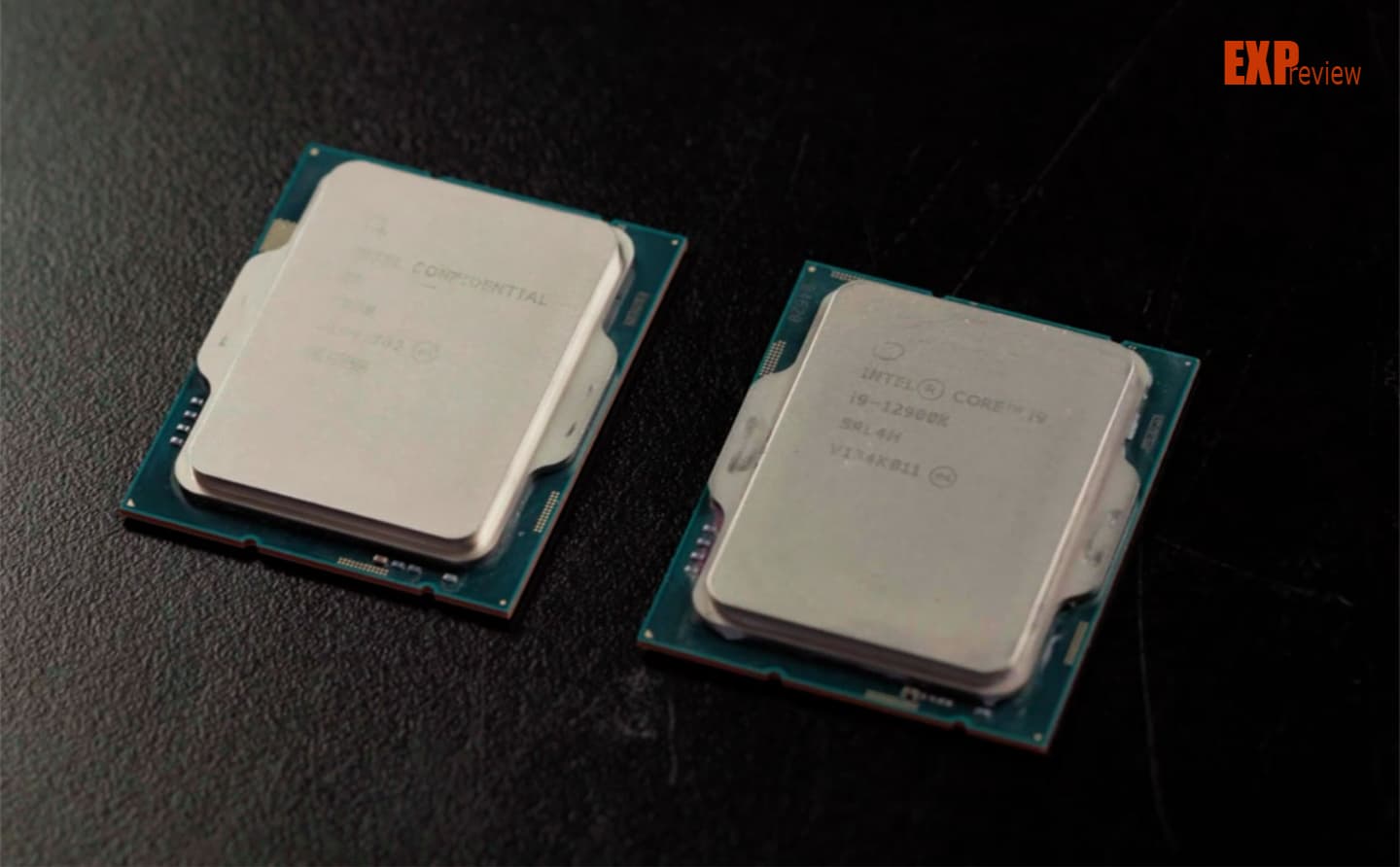 The Chinese media expreview, has been able to get a Raptor Lake ES processor with 24 cores 32 threads (i9-13900), the stepping of

it is an A0 and its manufacturing date dates back to November 2021, so we are in front of one of the first copies from the factory. Therefore, these versions have low frequencies and still many bugs (as explained in our reminder of what is an ES).

As we said before, we are on 24 cores 32 threads, divided into 8 performance cores and 16 efficiency

This processor was tested on a Z690 platform which was able to recognize the CPU without too much trouble, the rest of the configuration is DDR5-5200 and an RTX 3090.

To make the comparison as fair as possible, the site used an i9-12900K which they locked in at 3.8 GHz, but it should be remembered that the Raptor Lake ES will not hold these frequencies all the time and therefore the results in single-core may be lower despite the “new” architecture. 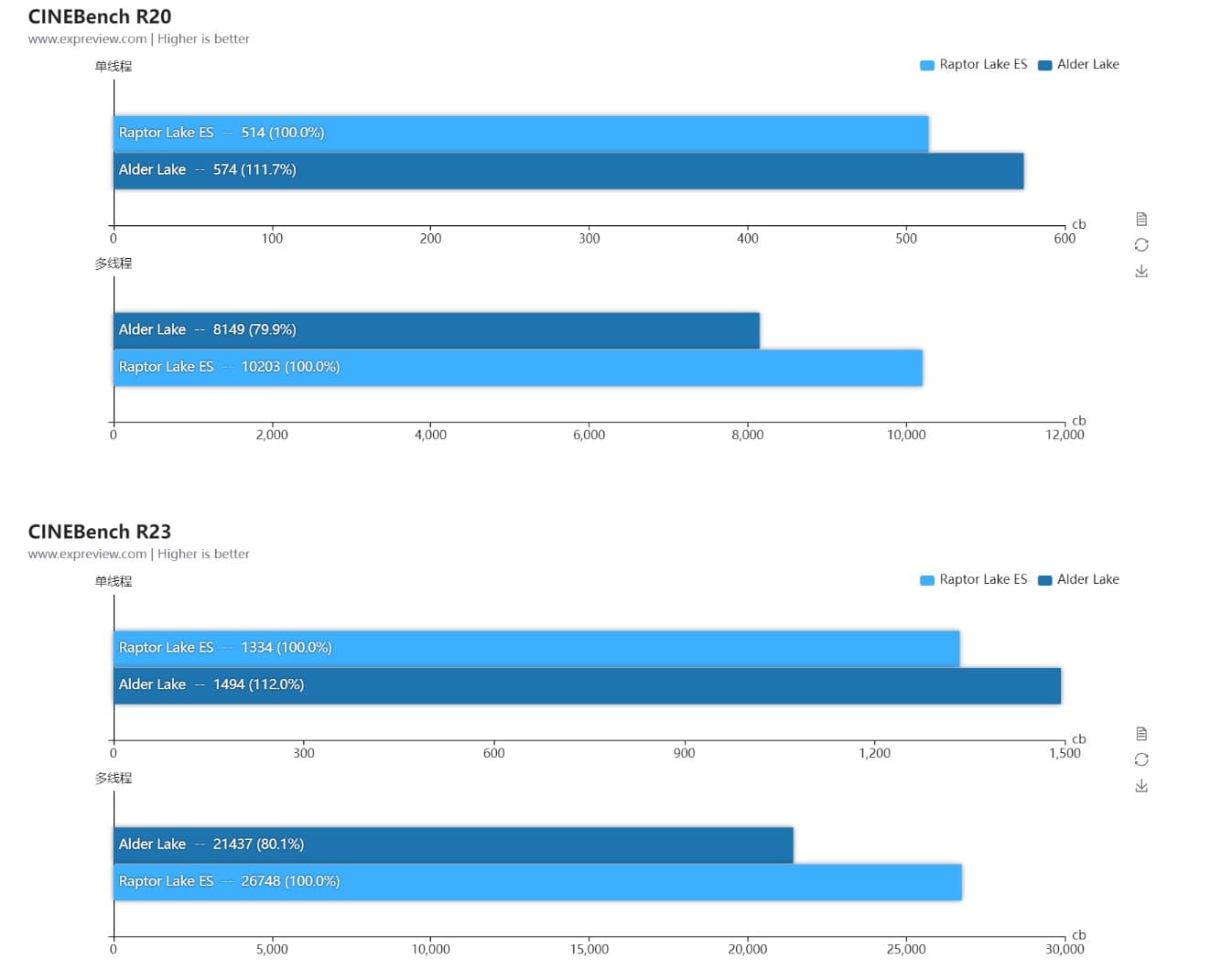 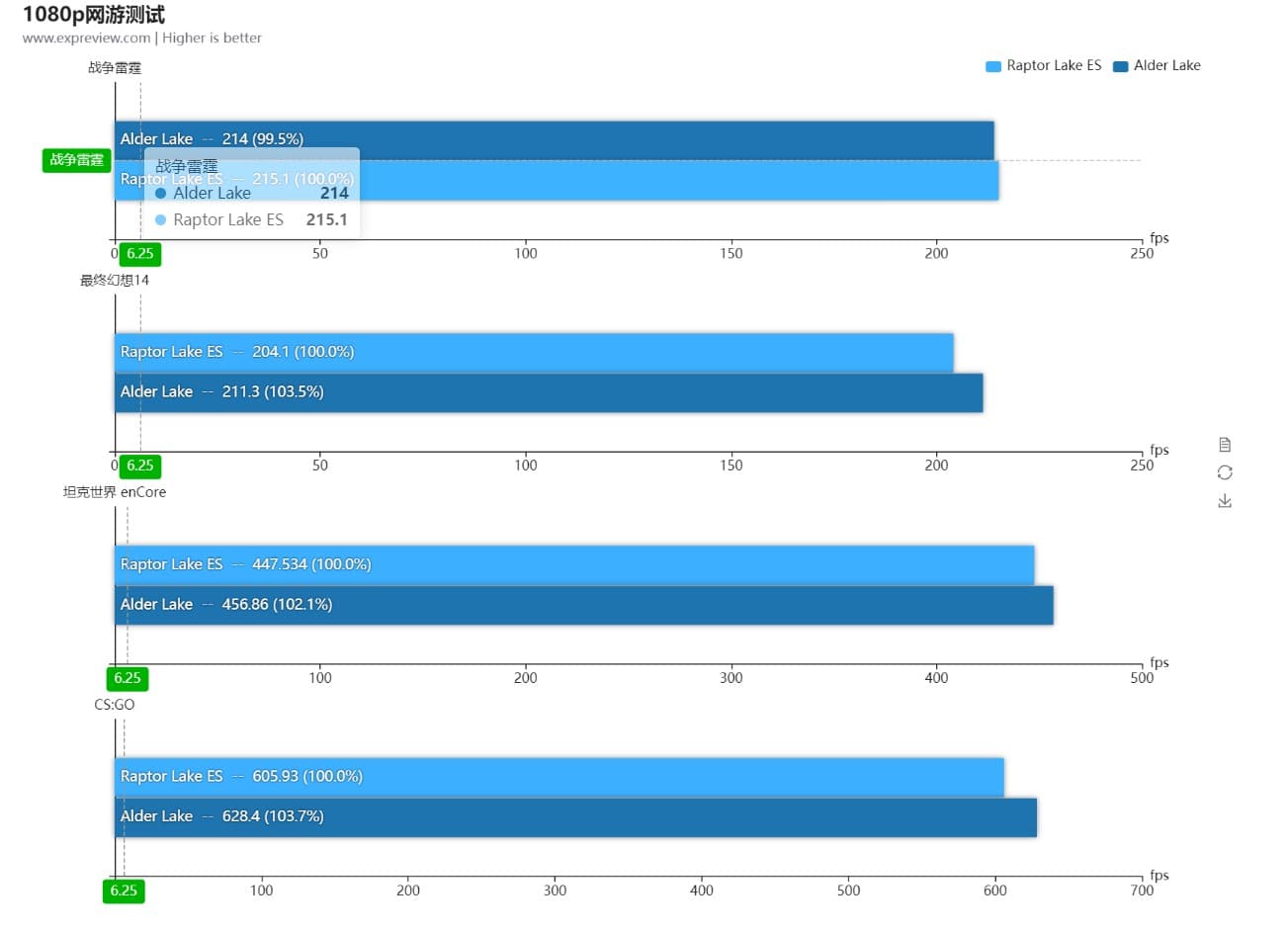 Several other benchmarks are available on the site, where we can see the advantage taken by the Raptor Lake thanks to the 8 additional E cores. In terms of games, we are on the other hand on almost identical results that fall within the margin of error. Nevertheless, RPL (Raptor Lake) should benefit from a frequency boost that will allow it to regain the advantage in games to counter the Zen 4 (Raphael) at the end of the year. The fight with the next Ryzen 7000 is therefore close.