The next title in the Forza license to be released is Forza Horizon 5. While the game is scheduled for November 9, the configurations to run the title on PC are now known. Let’s see if the title is aimed at a large majority of PCs or not. 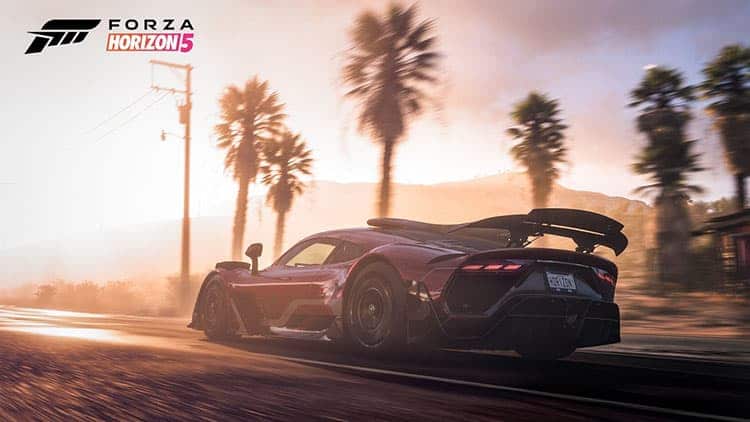 To play the game, the team in charge of the game announces that you will need a machine equipped with :

Roughly speaking, the minimum configuration remains rather accessible insofar as we find components that are 7 years old. However, if we go to the recommended machine, the requirements increase. Especially on the CPU part, which requires at least four hyperthreaded cores. In Intel, a model with six cores is required. The graphics part is also progressing with a GTX 1070 in NVIDIA which is starting to cause. Note that GPUs with 8 GB of VRAM are required. The cards with less risk to saturate.

If the “ideal” configuration can be frightening, note that this is the configuration required to play in UHD. Under these conditions, the use of RTX 3080 or RX 6800 XT is not surprising… But you still need to be able to get your hands on one of these.

Finally, a quick word on storage since 110 GB will be required. You should know that the ideal configuration requires an SSD in order to reduce loading times to a minimum. On the system side, a Windows 10 with the 1909 update is required.

If you want to get the game, you can pre-order it on Steam and on Windows Store. For the price, expect to pay about 60 euros for the standard edition.