It’s an old phantasm of nostalgic (old) gamers. 21 years after the mythical presentation video unveiled at E3 2001, the initial version of Duke Nukem Forever seems to come back to life and is announced for June. For the record, Duke Nukem started in 1991 on DOS and 2 floppy disks… 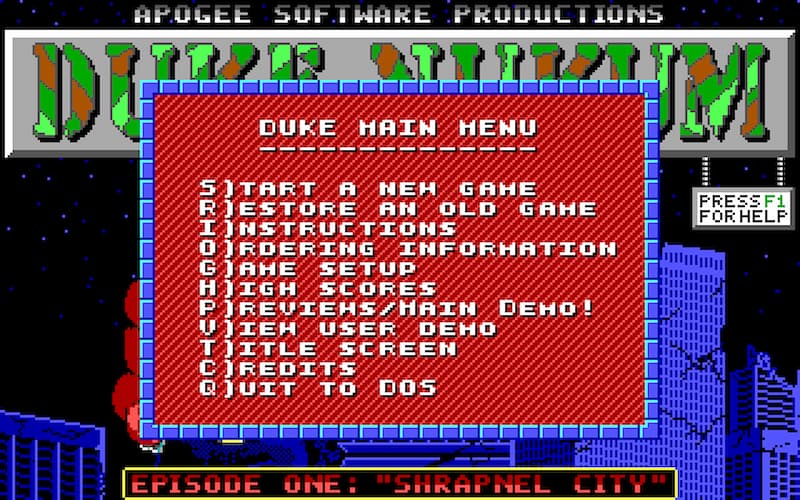 A little reminder of the facts for the younger ones or those who live on another planet. This version, announced with great fanfare by 3D Realms, was cancelled after a chaotic development. After a few years, Gearbox Software finally bought the rights to the game and launched Duke Nukem Forever in mid-2011. This version was literally shot down by the press and gamers. But Duke fans didn’t recognize themselves in this version and they started fantasizing about the famous 2001 version, shown at the aborted E3, supposedly more interesting than the official Duke Nukem Forever.

The gameplay of the “new version

This story could end here if a certain “xor” hadn’t shared his discovery on the 4chan forum. He posted screenshots and a video clip of the gameplay of Duke Nukem Forever 2001, reactivating the hopes of a playable build of this lost version. After some pressure, the friend Xor decided to share the playable version, as well as the editor and the source code to everyone. Obviously, don’t expect a “plug & play” version; you’ll probably have to get your hands dirty. But unlike some people, this version does not contain any virus.