After Forza Horizon 5, we come to talk about Back 4 Blood whose recommended configurations have been announced. Does your PC have the necessary components to run this game, of which “Left 4 Dead” is the archetype?

Back 4 Blood: what do you need to play it? 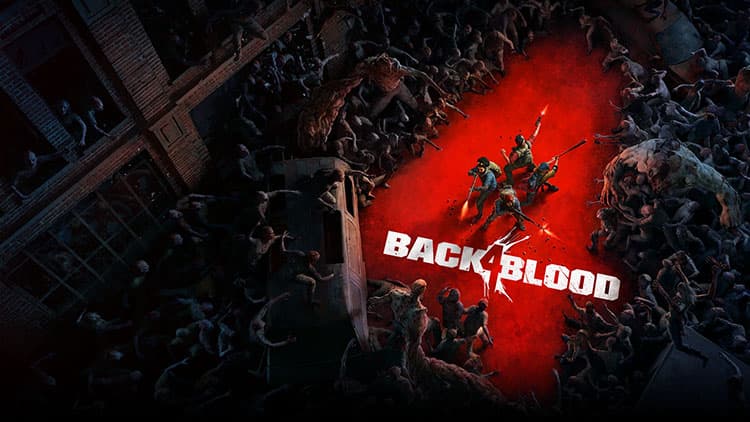 Globally, considering the announced configurations, we can feel that the title is aimed at a large number of people. Indeed, Turtle Rock Studios announces :

As we can see, the studio does not hesitate to display an entry-level NVIDIA GPU as well as CPUs with at least 4 cores. For RAM, we’re at 8GB, an amount below the 16GB to 32GB of our current machines. Keep in mind that this configuration will be used to play in 1080p at 60 FPS with low details.

Finally, to enjoy 1080p at 60 FPS in high detail, you’ll need a GTX 970 or RX 590. Clearly, reaching this level of performance will not be very complicated considering the current performance, especially since the gap with the minimum configuration is not huge. Finally, the biggest difficulty, given the current situation, will be to get the hardware.

On the CPU side, one might get scared when seeing Ryzen 7 1800X displayed in the recommended config. On the other hand, keep in mind that this is a 1st generation Ryzen. A CPU with fewer cores can do better at the moment, especially if you pick it from AMD’s catalog.

Finally, for storage, you will need at least 40GB free on your storage device. On the O.S side, a Windows 10 is required… Yes, this is a DirectX 12 game!

For the moment, the title will be released on October 12th and is displayed at 60 € in pre-order on Steam.