Do you remember the sumptuous RTX 3070 born from a collaboration between Asus and Noctua? We tested it here and thought it was great. The two companies have decided to go a little further together and it seems that a new card is in the pipeline. Obviously we don’t change a formula that works since the upcoming Asus GeForce RTX 3080 Noctua Edition seems to have the same design as the previously mentioned RTX 3070. We don’t notice any visual change in the cooling system, which is an aluminum radiator with a special shroud to house two 120mm fans from Noctua.

While we thought that the RTX 3080 12GB were intended to replace the 10GB models, this card will be a 10GB version. This is probably a confirmation that this version is going to last, whereas we thought it was going to leave the market. 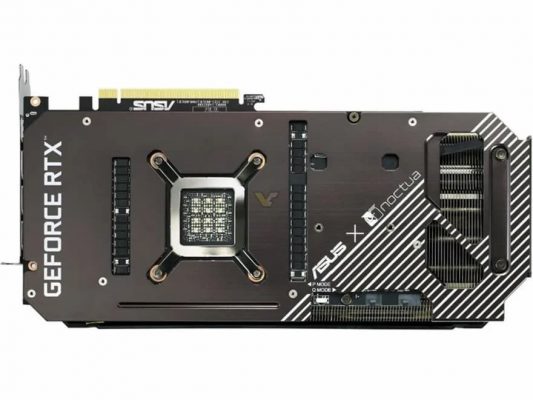 According to Asus, this new model allows a very important reduction of noise. In fact, compared to the “standard” model, at medium speed, the Noctua Edition has 15 dBA less operating noise, while at maximum speed, it is reduced by 9 dBA compared to the original model. According to Videocardz, this RTX 3080 Noctua Edition can be found at 1150 EUR, which is 250 EUR more than the RTX 3070 Noctua. 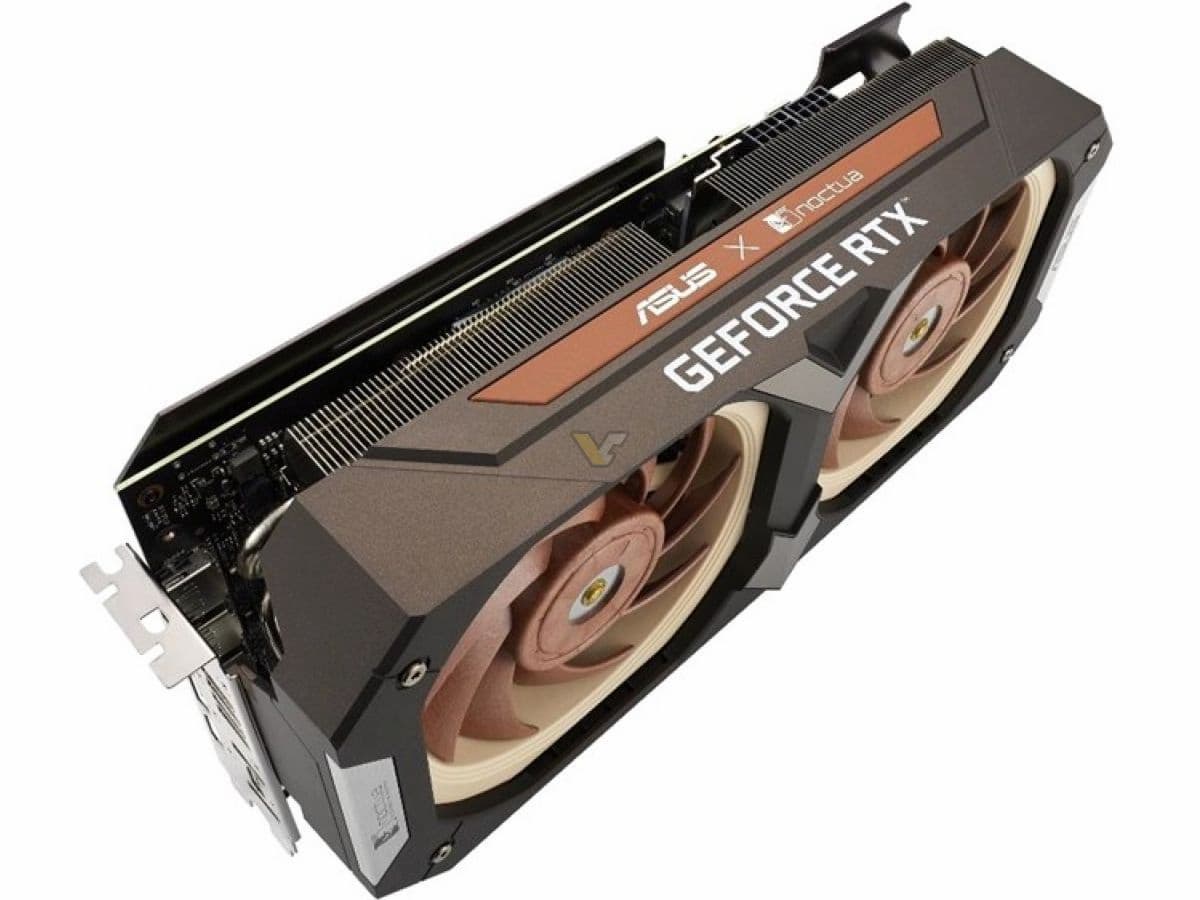