A few days ago, we had already heard about a leak concerning the Arc Alchemist A770 graphics card, which had escaped from a test carried out with a tool from Puget System. A test that didn’t really speak for itself, since it focused on comparative performance under DaVinci Resolve. But where it starts to get interesting is that the Arc Alchemist A770 was found under GeekBench… but beware, there could be a wolf. 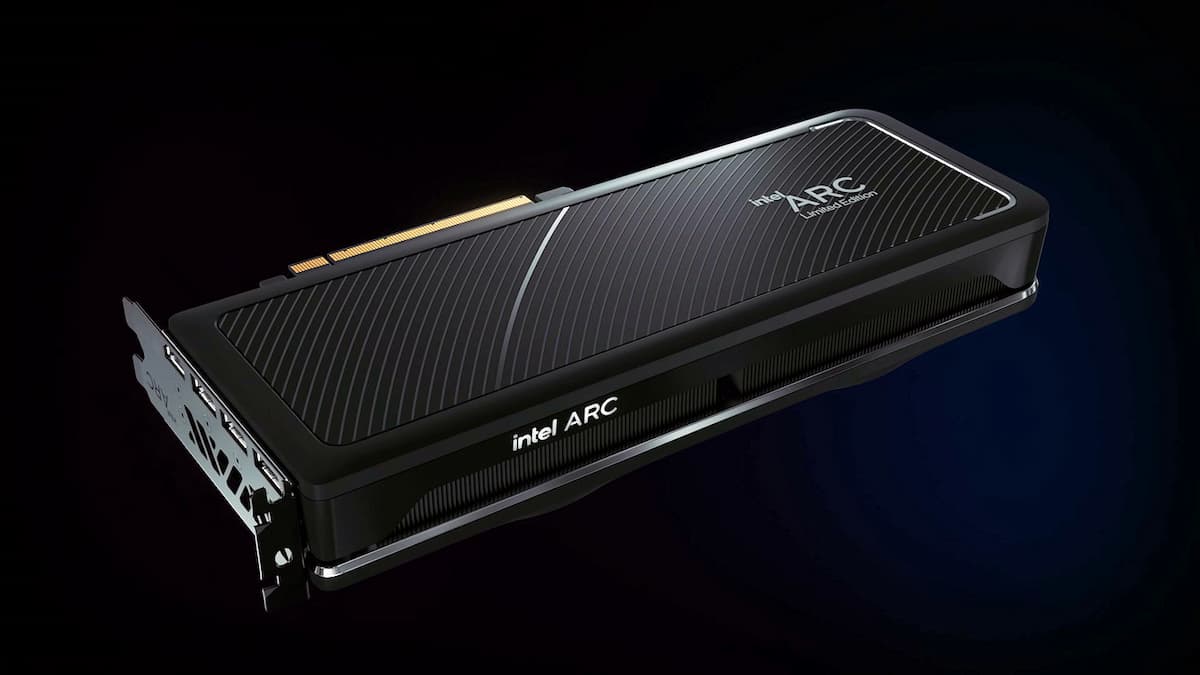 A leak controlled by Intel?

The previous leak had everything, objectively, of a false lead. The processor used, the Intel Core i5-9600K in the first place, is often involved in early leaks of Intel’s desktop GPUs, suggesting that this was an internal test platform used by employees of the chipmaker. The motherboard used, labeled “Intel Corporation CoffeeLake S UDIMM RVP,” is also an engineering model that isn’t really available in local stores. Basically, the rookies seem to be letting out what they want to let out…With the leak under GeekBench coming from the same platform, it should be viewed with great caution.

The ARC A770 should, according to multiple rumors, be positioned between the RTX 3060 and 3070, and will have two variations: one in 8GB and one in 16GB. Keeping in mind our previous remarks on the relevance of these leaks, we can consider that the performances revealed here are not great. At this stage, Intel has really been able to contain all the leaks concerning the performance of its cards and nothing indicates that the current figures are indicative of the final potential that the range will offer. It’s a safe bet that Intel hasn’t revealed all its assets yet.