While there is more and more talk of a presentation of the 3 main chipsets dedicated to the Ryzen 7000 in the coming hours during Computex, the first AM5 motherboards are starting to leak.

AM5 motherboards: the attraction of Computex?

The trend is that the main brands will present their new boards after the AMD conference at the opening of the show. So the leaks are multiplying. We could discover some “pieces” of the ASRock X670E Taichi, one of the high-end motherboards that will probably be announced next week at Computex. The board will use the X670E chipset, which is supposed to be the premium variant of the X670. Asrock will be broadcasting a live video on this occasion. 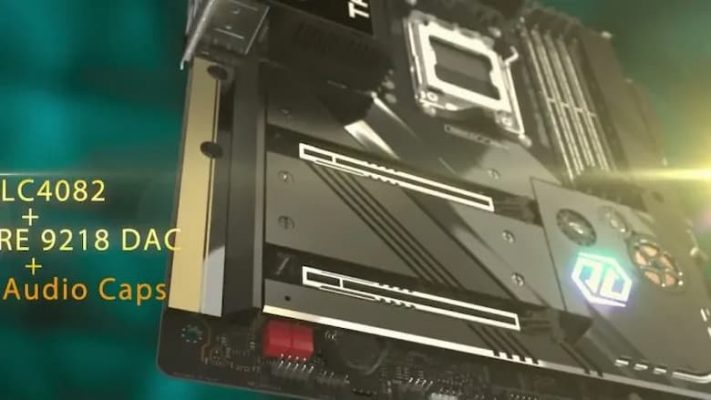 The same goes for the ASUS PRIME X670-P WIFI motherboard, of which we were able to see a snippet of the image and also discover the PCB, thus confirming a dual-chip design on this series. This is a “small piece of information” because based on previous rumors, it was mentioned for the AMD X670 and X670E motherboards the use of chiplets, but instead, it seems that there are indeed two separate chipsets that are connected together via a central I/O hub. 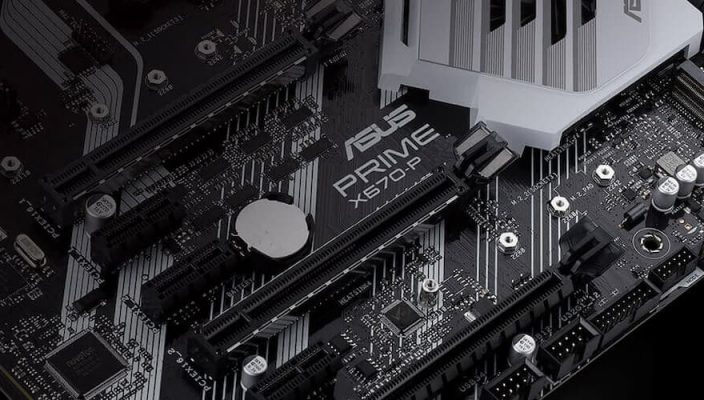 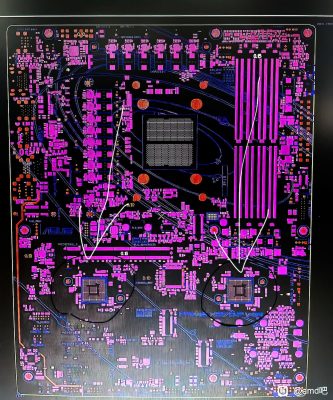 Finally, in a more stealthy way, images also arrive on the cards from Aorus. Here again, the company has communicated and we will have all the details during this Computex. The company plans to unveil four motherboards that will be based on the upcoming X670 series chipsets, including the X670 AORUS Xtreme, X670 AORUS Master, X670 PRO AX and X670 AERO D motherboards. 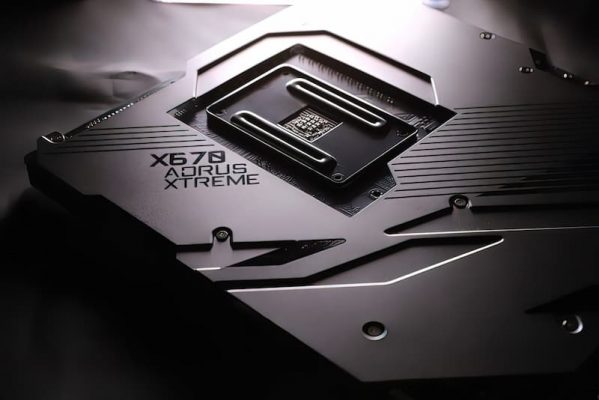 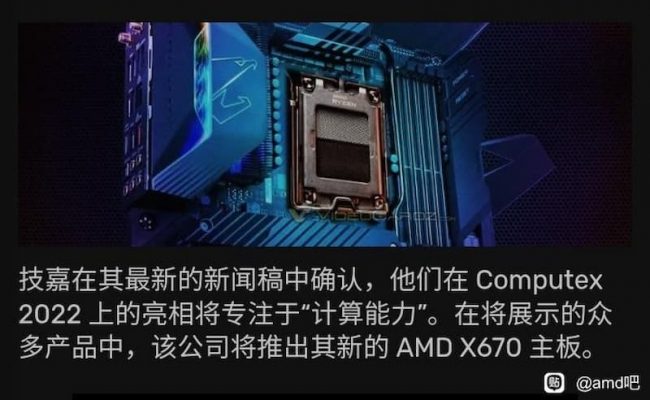 A good news seems to be confirmed, on these X670 and even X670E, the various elements including the chipset seem to be passively cooled.