It’s been a long time since flaws and other vulnerabilities have been in the spotlight. But that was without taking into account a little news of the summer, SQUIP, which affects AMD Ryzen in particular. To counter a vulnerability, the solution is always the same: a software patch that solves the problem but still consumes resources, even if modest. The problem with SQUIP is that apparently the solution is to disable SMT (i.e. multi-threading). So this is a flaw that could potentially handicap AMD CPU owners. 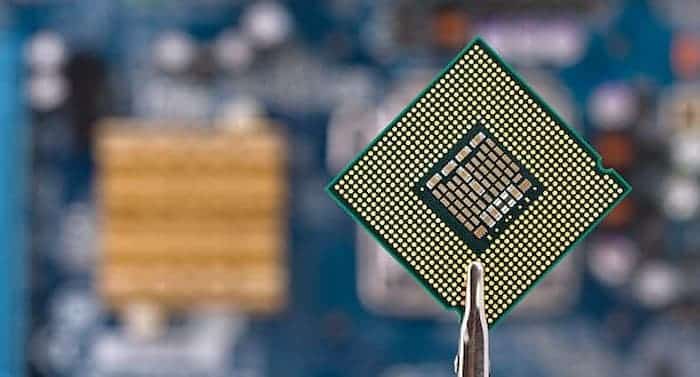 The specific design of AMD Zen CPUs means that they are the only ones affected. According to a computer researcher at the Graz University of Technology (Austria), this flaw would affect AMD processors and not Intel because of the separate multi-level scheduling queues, while Intel uses a single scheduler. According to AMD, almost all AMD Zen 1, Zen 2 and Zen 3 processors of the company are affected. Athlon 3000s are also reportedly affected. What is disturbing in this story is that AMD has not provided, for the moment, a real solution to counter the SQUIP vulnerability. The Reds consider this vulnerability to be of medium importance. At this moment, the only recommended solution to counter SQUID is to disable the SMT of our AMD CPU. Obviously, such an operation leads to a major performance degradation. The only question that really arises is how widespread SQUID is. AMD puts the ball back in the court of the developers who must take action if they are affected (by disabling SMT?). But if the problems become more widespread, will we agree to voluntarily castrate our processors by 50% of their performance?