The RTX 4060 Ti is back in the news via its supposed performance. Indeed, new rumors are surfacing and this time, Kopite7Kimi indicates that the card would be on par with the RTX 3070. Of course, all these are just rumors to be taken with a pinch of salt. 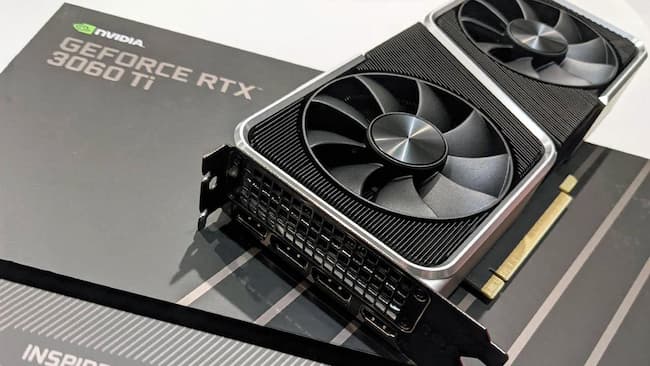 It is probably this aspect that could severely limit the card on high resolutions. NVIDIA could well position its card as a model designed for 1080p or 1440p without expecting ultra detail levels at 165 Hz on the most demanding games! Moreover, the famous leaker Kopite7Kimi indicates performance equivalent to the RTX 3070!

Now we just have to see the price positioning and it is this aspect that makes us a little afraid. With its RTX 40, let’s not mince words, but NVIDIA is stuffing itself. It would not be surprising to see this model positioned at the level of the 3070 ($499). Indeed, the picture that seems to be painted is:

We could potentially see this 4060 Ti at $499 when the RTX 3060 Ti was launched at $399. In short, it’s not really what you’d call a “good deal”, especially for mid-range, might as well go for RTX 3000s at this point… But these are just rumors and counter analysis, now we just have to see what will really happen!