The ongoing investigations into Microsoft’s acquisition of Activision Blizzard require the parties to produce a substantial amount of documentation. In the midst of all this verbiage, there is often some interesting information hidden. The main topic is the disputed deal between Microsoft and Activision Blizzard. In short, Sony is doing its utmost to oppose this deal, arguing that the Call of Duty game saga would become an Xbox exclusive, while this title is a driving force for console sales. Sony believes that a Call of Duty exclusive would affect sales of a future PlayStation 6. The regulator has already been informed and has questioned Microsoft about this… Microsoft’s official answer makes it clear that a new generation of consoles will not arrive immediately… 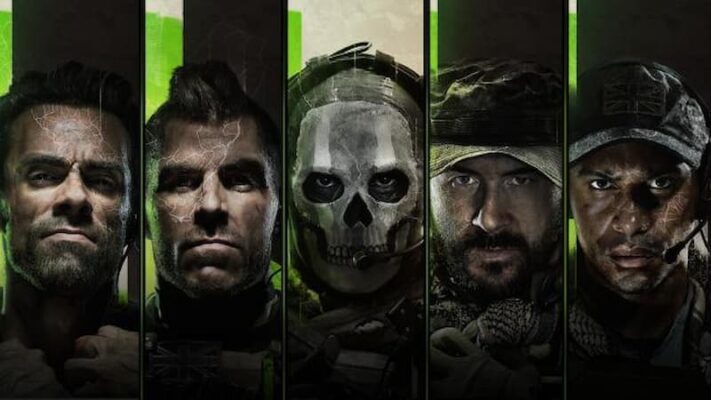 No new console generation before 2028

The impact will likely be felt most at the launch of the next generation of consoles, where gamers make new decisions about which console to buy, said the UK’s Competition and Markets Authority regulator. A situation that the Microsoft / Activision duo does not dispute, but which also sheds light on the arrival date of future consoles.

It is not disputed by the parties [Microsoft and Activision] that some gamers are likely to re-evaluate their console ownership at the start of a new generation. But they also point out that this is an event that only occurs every eight years or so. The next generation of consoles should not be released before the fall of 2028 at the earliest.

By the sounds of it, we understand that the gaming war is being waged right now over control of the studios. What is valid for consoles is even more so for PCs…Especially if Microsoft wins.