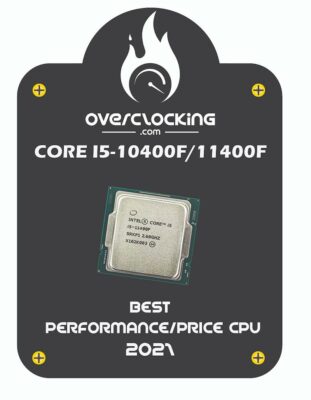 Let’s face it, Intel i5-10400F does not make one dreams. However, it’s settled in throughout the year for three reasons:

While AMD kept its range alive by maintaining the Ryzen 5 2600, Ryzen 5 3600 and even the Ryzen 5 1600AF on the market, Team Red have decided to “pull the plug” on these references (meaning they are no longer available, or hardly available). However, an interesting alternative was offered with the Ryzen 3100 and 3300X… Both these CPUs were noticeable by their lack of availability among vendors. In these circumstances, we have seen more and more configurations based on i5-10400F or 11400F on the market.

When you see the “F” at the end of the model, it indicates that this line of CPUs do not have integrated graphics (more precisely, the intergrated graphic chip was disabled during the binning process). If you find an i5-10400 or i5-11400 “non-F” at the same price, they will offer the same kind of performance. 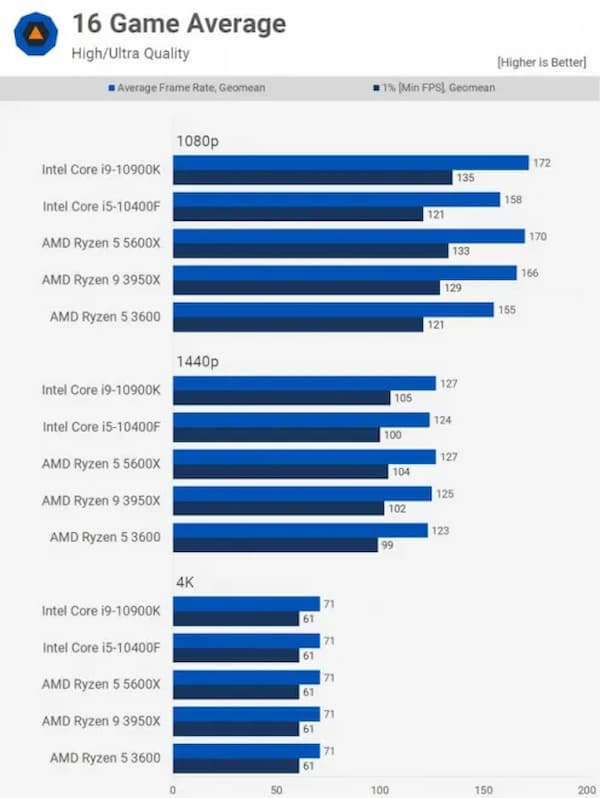 While the i5-10400F (or 11400F) is a wise choice in these times of scarcity and increasing prices, we must not forget that it also has some drawbacks :

“New” Ryzen with B2 Stepping in circulation?

Ryzen “Zen 4” on existing AM4 motherboards?