It seems that we are clearly getting closer to a volume production release of the next generation of AMD GPUs. In the last few hours, a next-generation Navi 31 GPU – which is expected to equip the future top-of-the-line Radeon, a possible RX 7900 – has been spotted in a changelog (indicating that software validations have begun). 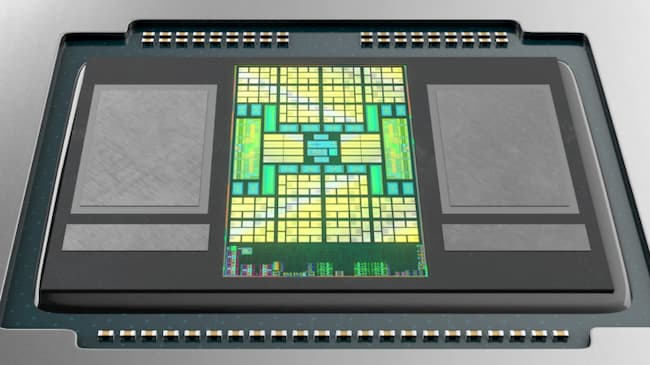 What can we really expect from AMD in the graphics card market this time? This is a legitimate question given the repeated disappointments we have experienced in recent years. Of course, RDNA2 has been partially successful in terms of performance, but it has been even more conspicuous by its absence on the market than its main competitor.

However, this time AMD could turn the tables. The reds could use the strategy that contributed to their success on the CPU front: the MCM. The use of several chips (with different engravings) is confirmed at least for Navi 31, at least this is what the professional profile of a member of the AMD team clearly suggests.

The use of the MCM is currently giving rise to a multiplication of rumors, notably about a sharp increase in the number of cores for RDNA3 GPUs. It is said that we could have up to 15,360 cores; a spectacular figure compared to the 5120 cores of the RX 6900. To give some visibility to this theoretical evolution, we put here a table (which is only based on rumors) written by WCCFTECH.

The RDNA3 GPUs should enter mass production during the summer. An arrival in the fourth quarter is therefore increasingly likely… as for its two other companions Nvidia and Intel. A date on which MLD is also betting given its latest information : 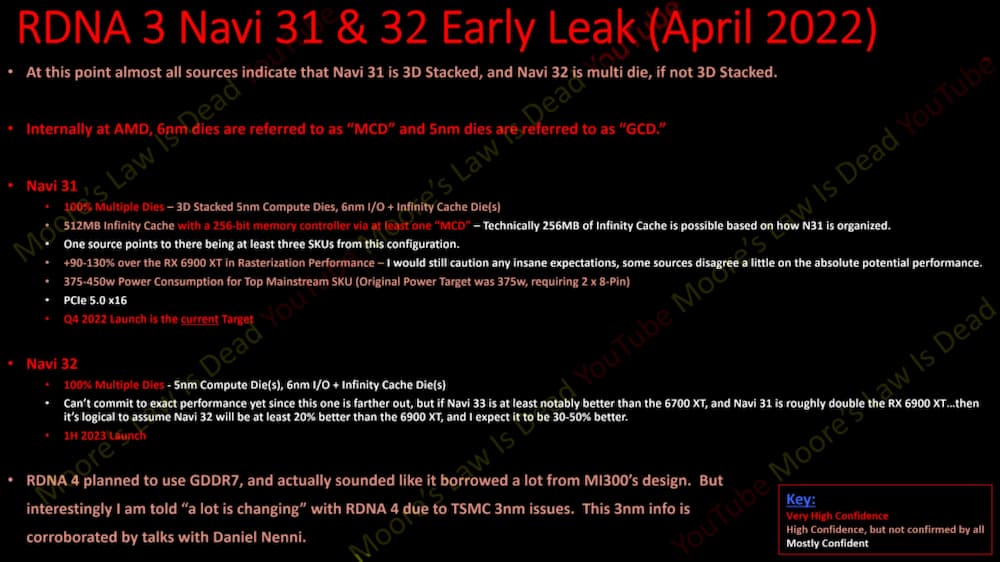