Our thermal paste test protocol is very young, it is based on an Intel Alderlake platform with an I9-12900KS and an EVGA Z690 DARK KINGPIN. The tests are performed under the same conditions with a Heatkiller IV waterblock at constant pressure.

The I9 12900KS is set to get 250W of load on cinebench R20. The Pcore are at 5200MHz, the Ecore at 4000MHz and the cache at 4400MHz for a voltage of 1,335V bios LLC +25%. Thermal paste applications are done crosswise on the CPU, this is the method that works best with all thermal pastes on the market. The waterblock is mounted and tightened to the screw stop to let the springs apply the right pressure. 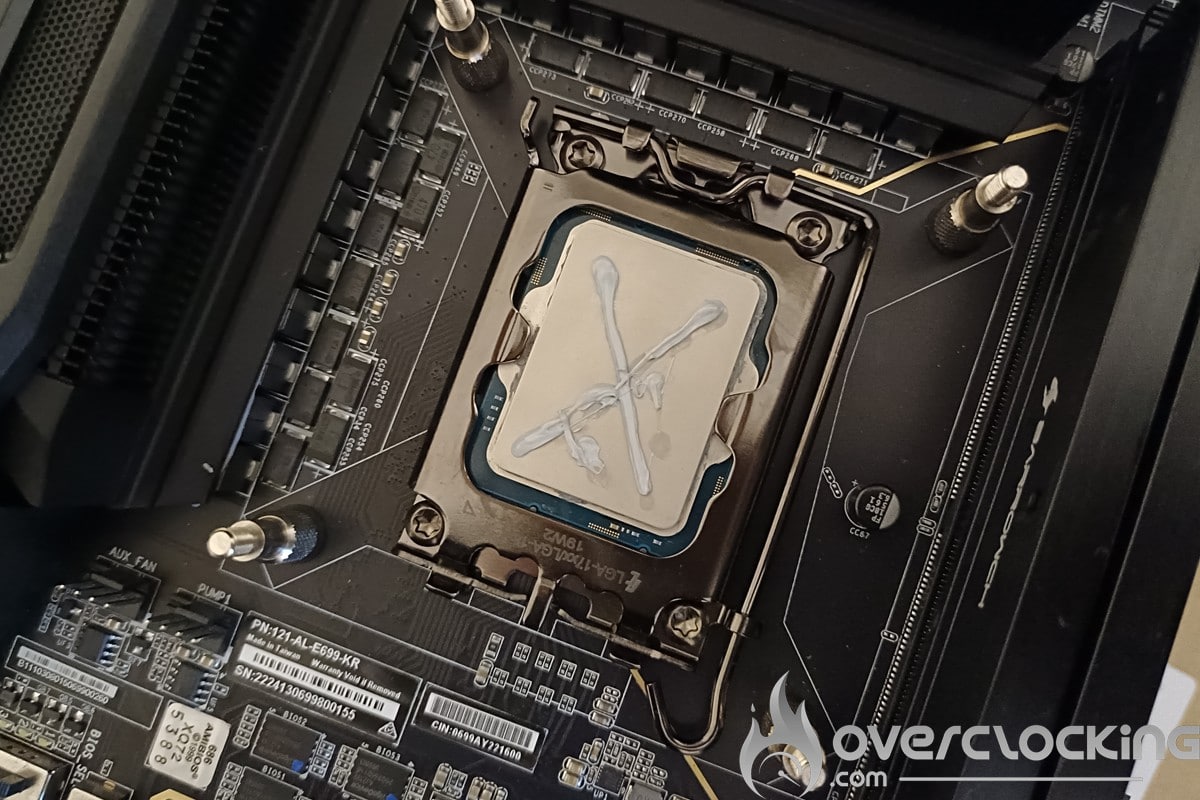 Then, a cinebench R23 stress test is run to bring the thermal paste up to temperature with 10min of heavy load. Finally, three R20 cinebench tests are run in a row. All the while taking care to have the same water temperature between each benchmark start. Each thermal paste is applied three times with three cinebench R20 per application. The minimum delta T° value between the water and the CPU is recorded among these nine measurements.

As can be seen, the TG-002 from KFA² does not manage to match the TG-001 on heavy and short loads. However, on a longer load such as R23, the gap is greatly reduced. The TG-001 is on par with the NT-H2 or the KPX. It is an extremely powerful paste on CPU but impossible to spread with a spatula and therefore unusable on GPU.

The measurements were made with water at 28°C and a flow rate of 235L/h. Here are the details of the best measurements on nine readings by thermal paste.

Members of our community have also been able to get their hands on these two thermal pastes. And, the TG-002 version turns out to be a paste intended for use on GPU. In addition to its very good resistance to heavy loads, it spreads very well with a spatula as shown in this photo by Bl4ckdot. 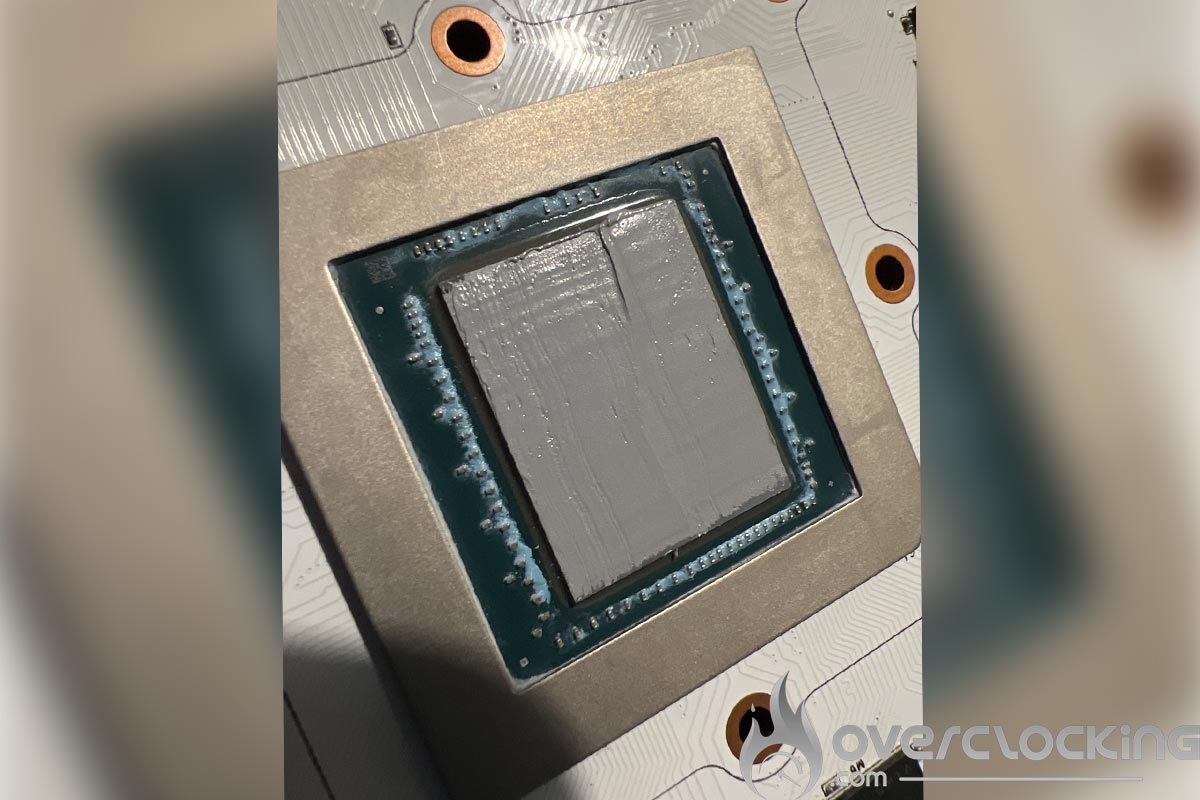