Intel manufactures and distributes its own mini PCs with the NUC range. Until now, the biggest “all-in-one” model, without the possibility to change the graphics card, was the Phantom Canyon equipped with a Tiger Lake CPU and an RTX 2060. The upcoming NUC 12 “Serpent Canyon” has grown a bit thicker than its big brother as you can see on the pictures. But its main attraction lies in the presence of an A770M GPU in its innards. 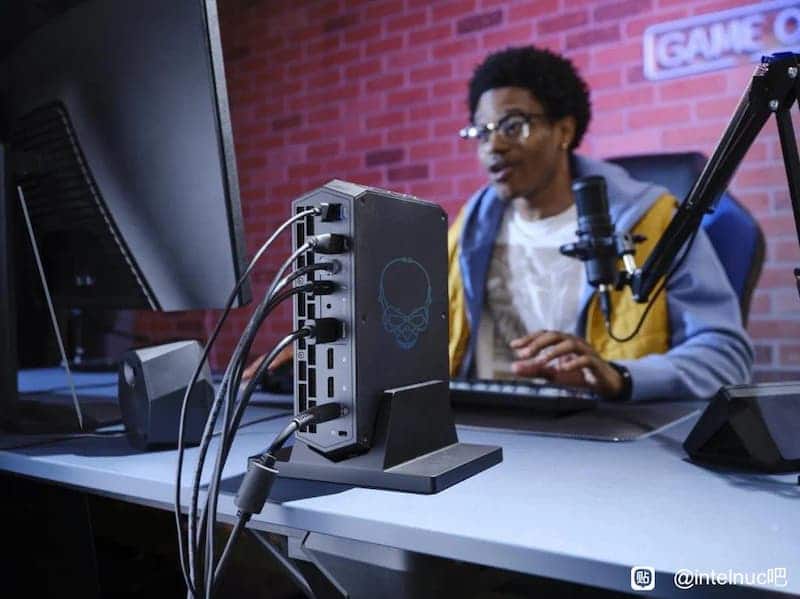 This NUC 12 “Serpent Canyon” mini PC is equipped with anIntel Core i7-12700H processor with 6 P cores and 8 E cores. The chip has a total of 14 cores, 20 threads and 24 MB of cache, and can reach 4.70 GHz and a TDP of 45 W. So it comes with a graphics card powered by the Intel Arc A770M GPU. So we have the high-end version of what Intel will produce in GPU for laptops. If many questions remain at this time, the A770M is expected to match the level of performance of an RTX 3070 and an RX 6700M.

Now, we’ll have to see how Intel intends to take advantage of a 100% in-house platform. Indeed, it is likely that Intel will push the envelope a little further than AMD wanted to do with its CPU / GPU combos. It is whispered that the combination of a CPU and a GPU from the blue could unlock additional features / performance.

This new NUC 12 is expected to be launched later this summer. 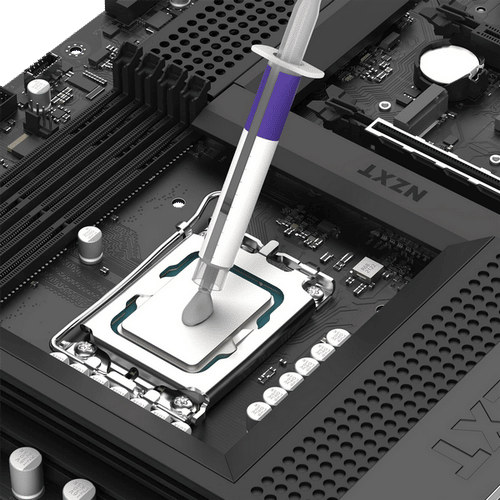 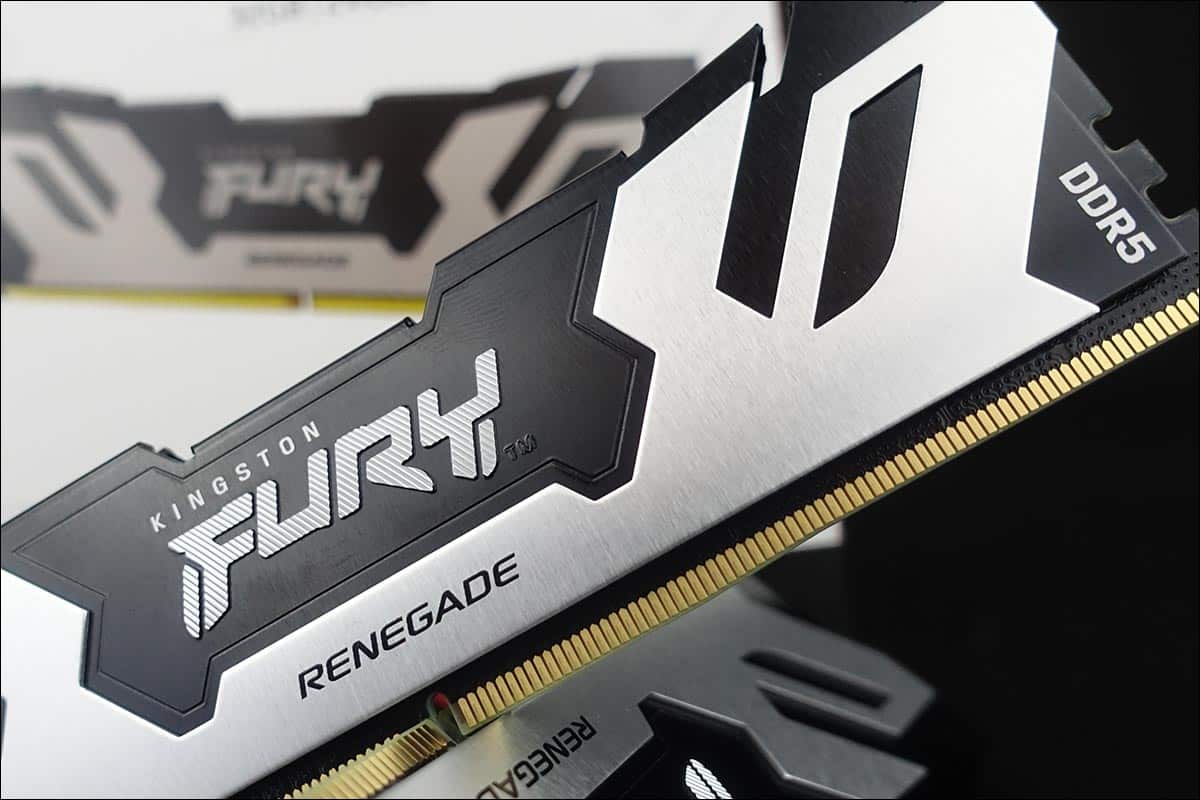 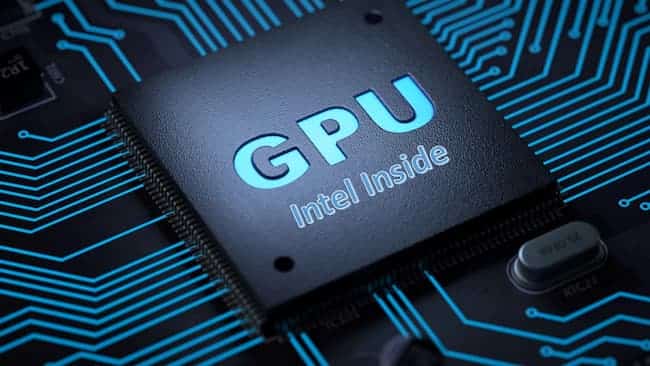